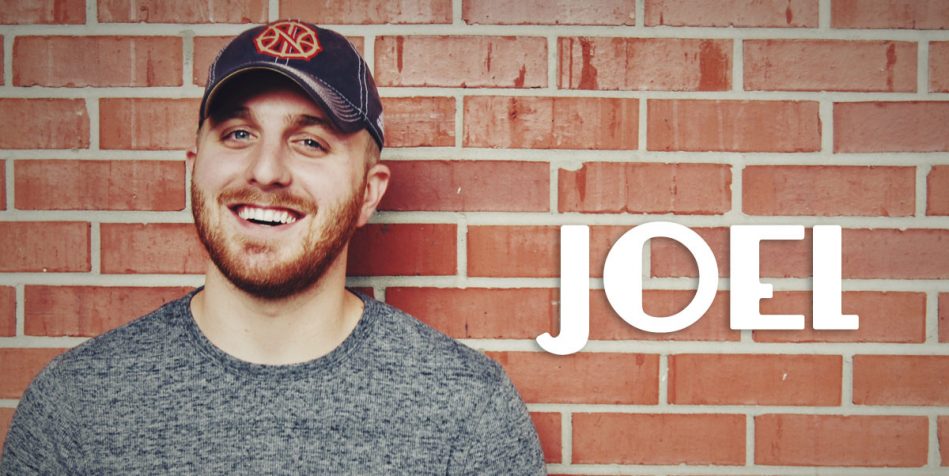 I recently set out to do something crazy. My church was starting up their yearly renewal fast. Ten days. “Fast whatever you’d like,” I was told, but that was quickly followed with, “but I’m doing the ten days liquids only fast.” Liquids only, eh? That sounds challenging and fun and obviously we’re doing this for the glory of God and the sake of prayer, so why not give it a shot?

Two days into the fast, I was realized it was definitely the former (challenging), but assuredly not the latter (fun). Not helping things, I developed quite the cold. It might have been in my system prior to the fast, but I’m not sure. It quickly became apparent that things had to change in order for me to be healthy. And so I switched to a soup and salad fast in order to restore the nutrients my body was quickly losing. It was not nearly as difficult as the liquids only, however the difficulty was still admittedly pretty high for myself considering my illness. During this entire process I wondered why do we fast, and importantly, why can’t fasts be just that– FAST! I was becoming impatient.

Much discernment and advice seeking later, my fast was rejuvenated, thanks to my incredible pastors and friends. I spent much time in prayer, in thanks, and in solitude. My time fasting gave me a refreshing renewal that I so desperately needed to start the year. Its’ affects quickly started to take form upon my life and those around me. If we are fasting for God’s guidance, why would we want his guidance to be a quick phase or a short cut? Wouldn’t we want him to give us an equal amount of diligence that we give him when fasting? Fasts shouldn’t be fast, and they won’t be. But remember that part earlier about doing this for the glory of God?

With Lent imminent, I encourage anyone to fast this upcoming Easter season. Challenge yourself. Spend time in prayer instead of doing whatever you may be fasting. I was born and raised Catholic so I’m very familiar with the season of Lent. Many Friday nights where I was supposed to be fasting meat, I ended up eating 6 pounds of crawfish. Surely this isn’t what Jesus intended for. So when you do fast, find what you’re comfortable with but also something that challenges you. Grow your prayer life, and dive deep into that bible! It’s not going to be “fast,” I can promise you that, but it will be worth it!