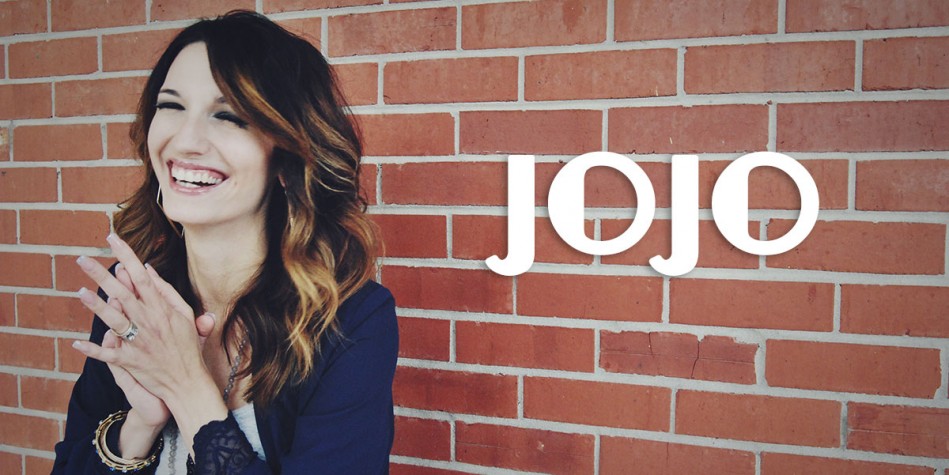 Have you had a chance to see the new Avengers Endgame movie? You most likely have because it is currently the 2nd highest grossing movie of all time…which means, lots of you have enjoyed popcorn at the theatre watching it! (I know what you may be thinking, ANOTHER blog about Avengers??! Bear with me!)

The excitement of the premiere of the NEW movie may have died down, but one scene from the beginning has been lingering in my head… and I can’t seem to shake it.

(If you haven’t watched Infinity War or Endgame yet, a spoiler is ahead!!!)

At the end of Infinity War and the beginning of Endgame, the movie demonstrates how Thanos (Big purplish-grey fellow) decided to wipe out 50% of the population with the snap of his fingers…(He thinks it will create balance in the universe!) This meant characters (some main characters, some family members of the superheros) were gone.

The movie goes on to show how the Avengers turned back time and un-did what Thanos did, but, it came with a price! (Not going to ruin anymore of it for you!)

I couldn’t get the idea and image of these characters disintegrating into thin air out of my mind.

Maybe it’s because I’ve read soooooo many Left Behind books as a teenager and watched all the movies.

I know that these Avengers films are JUST movies, but I wonder how close Hollywood will actually get it to how it will be when Jesus comes back to retrieve His bride. (True believers.)

Whether your body vanishes into thin air leaving your clothes neatly folded on a chair (like Left Behind depicts!) or you are transformed into this heavenly being, you and I may never find out…. maybe we will. Maybe we won’t.

Matthew 24:36 Amplified Bible (AMP)
36 “But of that [exact] day and hour no one knows, not even the angels of heaven, nor the Son [in His humanity], but the Father alone.”

Matthew 24:44 Amplified Bible (AMP)
44 “Therefore, you [who follow Me] must also be ready; because the Son of Man is coming at an hour when you do not expect Him.”