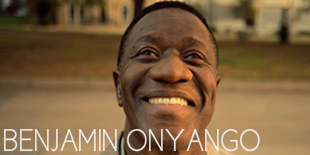 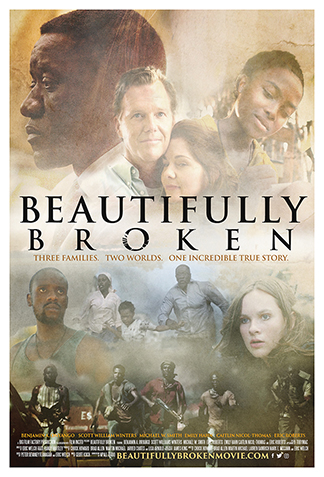 Actor Benjamin Onyango joins Josh & Nancy on the LifeSongs Podcast to talk about his new film, Beautifully Broken. Ready to have your world view expanded? See conflict and love from a global perspective.

ABOUT THE FILM
A refugee’s escape, a prisoner’s promise, and a daughter’s painful secret converge in this inspiring true story of hope. As three fathers fight to save their families, their lives become intertwined in an unlikely journey across the globe, where they learn the healing power of forgiveness and reconciliation.

Filmed on location in Port Alfred, South Africa and Baton Rouge, Louisiana, BEAUTIFULLY BROKEN is directed by Eric Welch (DC Talk: Welcome to the Freak Show) and written by Brad Allen, Chuck Howard and Martin Michael (I Am Not Ashamed), along with Mark McCann (Harmony). It is produced by Allen, Michael and Howard, along with Lisa Arnold (Caged No More), Jarred Coates (God’s Not Dead), Michelle S. Duffie (War Room, The Shack), and executive produced by Randy Hartley (Through the Valley).