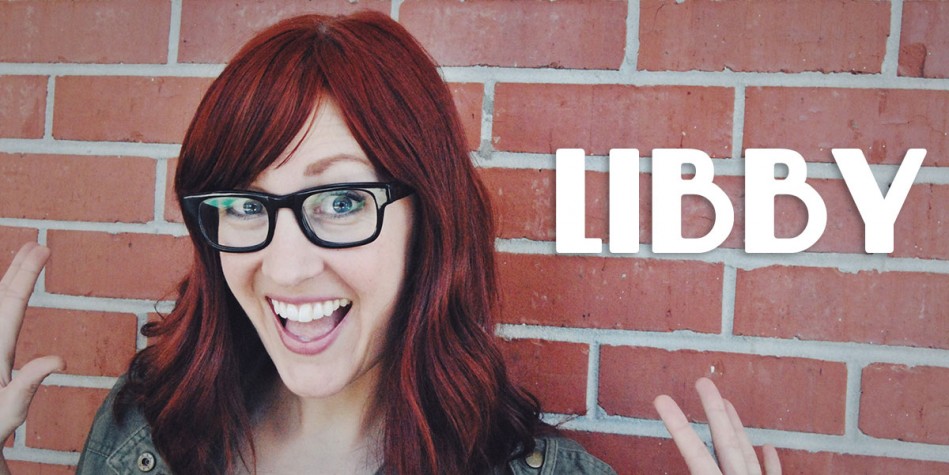 In case you hadn’t been paying attention (no judgement here), there was this small matter of a little astronomical event that happened this week, known as THE ECLIPSE OF THE CENTURY! Tens of millions of us in America alone stopped to catch whatever glimpse we could of this extremely rare sight. How cool is that? We were all, for a brief few moments, united and focused on the same thing, with an incredible sense of wonder over God’s creation.

Much of the country was covered in darkness for a couple of minutes while the moon covered the light of the sun. Think about that. The idea that the total eclipse of the sun casting its shadow on the earth would plunge us into darkness for even a few moments is a world-wide phenomenon. 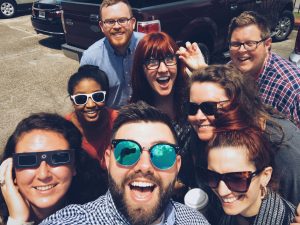 C. S. Lewis said, “I believe in Christianity as I believe that the sun has risen: not only because I see it, but because by it I see everything else.”

How is the Son affecting your vision? The perspective we have on things is shaped and formed by the light of life. As children of God, we have been given that gift! In John 8:12, Jesus says, “I am the light of the world. Whoever follows me will not walk in darkness, but will have the light of life.”  And that light can shine through us in everything we say and do. Let’s allow God’s light to be evident to our world through us. It needs it! Even when we aren’t facing a solar eclipse, our world can be a dark place. Let’s change that!

Let God’s light shine brightly through you today and everyday.