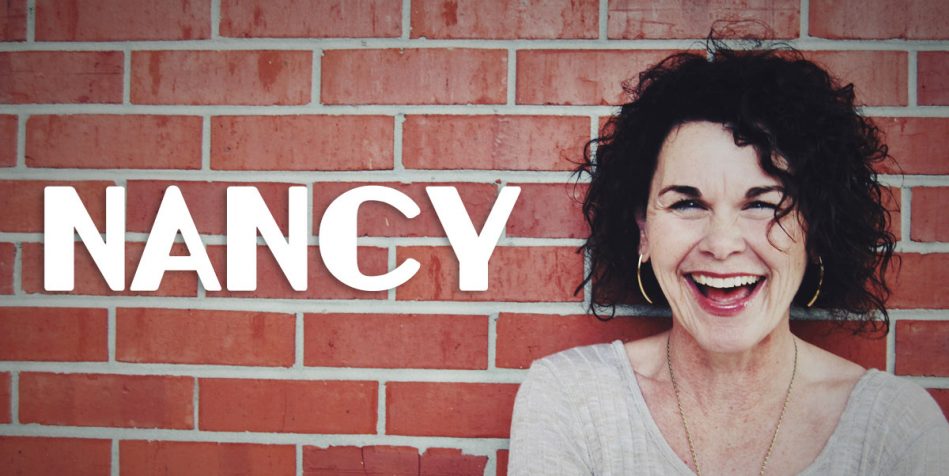 Do you remember back in elementary school how you almost always had to write a short story about how you spent your summer vacation? I was the nerdy kid who really got into doing this!!

Many summers  I would spend with my grandparents and it was my own little epic adventure. When I think back about my summers, it was like I was living in my own version of the movie “The Sandlot” or a girl version of one of the “Diary of a Wimpy Kid” series.The Small town in Alabama where I would visit literally had one red light and a corner drug store and the sheriff knew every resident of the town on a first name basis. My daily schedule was to wake up, eat breakfast, go to the pool, and home for 6. I think this was pretty much the same schedule for most kids ages 8-16 in the town .

Being away from home I would have those special summer friendships that I would cultivate each summer. We would pick up right where we left off, the only difference would be we would have a new hairstyle or like different music, but mostly the same kids, different year. I sometimes felt like a VIP, I would get invited to numerous sleepovers and it was like my grandparents announced the day of my arrival because my friends would usually greet me as we were pulling in the driveway. I was never treated like the new kid, I was the friend who breezed in a few months out of the year and had no opinion on anything or anyone, totally  unaware of all of the drama that had been ensuing throughout the school year! I discovered my summer friends really appreciated this. The girls would dish on who liked who throughout the school year and the boys, well the boys would just aggravate me, because they could, I really didn’t care. I think I knew perhaps it was their way of showing they “like liked” me, for them I was safe and temporary.

One Summer when I was 12, one of my friends, Zan (her real name) invited me to spend the night, and I was so excited!! Her parents were the ones that would let you eat junk food and not have a sit down dinner, sometimes they would not even be home and we would have the house all to ourselves!  I loved that they didn’t have a sofa, they just had bean bag chairs scattered all over the living room. Zan and I would raid her mom’s makeup and closet, then eat cake for dinner, I was such a cliche’ kid!  Walking up to Zan’s house that night after hanging out at the pool that day, I  immediately noticed the house looked so different and Zan’s mom came out to greet us that she had dinner ready . Not a big deal , except I was so craving a roll of raw cookie dough and funyuns, which is what we would have normally had, but her mom made meatloaf, one of my least favorite things to eat as a kid .. ( not a fan of anything blended, I don’t even like stews). Then I walk in and there is a sofa! What is going on ? We then sit down and then eat dinner at the table!!! This is not at all how I imagined the evening going, it was like I was in a vortex as Zans mom was asking me 50 questions about my past year and I found myself trying to eat quickly, so I could get Zan alone and ask what’s going on and why is her mom acting so weird, like why is she paying attention to me and please tell me that there is a roll of cookie dough!  Once dinner was done , Zan helped with the dishes, oh, yeah another thing I remembered , they always used paper plates, so what’s up with this !!!

Once we were in Zan’s room the floodgates of my mouth opened and I had 50 questions for Zan… Zan just sat there on her bed, which was now an actual bed, not a mattress on the floor and then once I stopped talking , she cried ! I was just asking questions, so I wasn’t sure what I had said .. Zan told me that her Dad died in the fall of last year. He was driving drunk and hit a tree, but at least her mom survived the crash. Zan shared how their neighbors drove her to the hospital late that night, and she didn’t even recognize her Mom .. Zans mom was in the hospital for a month and the neighbors took care of her, they even cleaned the house and got some furniture donated and fixed up things that had been broken for years.

I had this awful flood of emotion, I was sick to think I didn’t even notice her Dad wasn’t there, and then me and my selfish questions about all the changes, which in that moment I realized their family was just as broken as the house…

Zan shared that the family took her to church while she stayed with them and every day they took her to visit her mom.  Each day Zan would read a bible verse to her, as suggested by her neighbor. Zan said her mom never really reacted to the Bible verses as she read them , but when she was discharged from the hospital, the first place she wanted to go was the neighbors church . Zan and her mom were baptized together that day.

Zan talked about how different the last year was for her and how she felt so alone at school but her mom and she  had a new life and she was fine with that. Zan also said how she was so happy to have me come into town because she knew I would be the person she could count on to not feel weird about her new life . I wasn’t sure how I felt, I could see Zan was so happy and so different ! But her different was nothing but GOOD ! She continued to share about their new life and how Jesus changed everything for Her ! She was so happy and yet her dad died. I never really noticed her southern accent before, but even today whenever I  hear the name Jesus , I hear it with Zan’s sweet southern accent. I’m not sure why the other’s didn’t see how good things were for Zan now. We tend to fear things we don’t understand. I guess I was able to not focus on the big changes because I really just wanted to have fun! I went to church with Zan a few times, but I wasn’t ready for a different life just yet. Zan and I were  so close that summer and I  really was not in a rush to get back home once the summer was over. Two weeks into school that year my grandmother died. I was so sad for the loss of her, but also because I knew that I had just experienced my last full summer with Zan. Zan’s words echoed in my head about her new life and being different in a new way is all that seemed to make me smile after such a big loss! I wanted to smile like Zan, when I talked about my grandmother, like she did when she talked about her Dad. I called Zan that night and in the best way a 12 year old can , she led me through the sinners prayer. I think about that moment often and how sweet and simple it was, and imagine Jesus smiling .

The busyness of life can sometimes get to us and we tend to forget those  moments we got to see Jesus at work. Looking back I feel Jesus etched my memory with so many details of that summer knowing it would be my last with Zan. Here I am now in a season with a college grad and a senior in high school and I still go to that moment on the phone with my friend and reflect on beginning my new life with Jesus . I encourage you to remember those sweet moments throughout your life; whether it’s funyuns and cookie dough or a tear filled phone conversation about the loss of a loved one. Sometimes the sweet simple details are all we need as a reminder of God being with us and going before us and “ setting the scene” for our story.