The house smelled like Fall. Cinnamon, pumpkin, all-spice … it was a cloud of autumnal goodness. The air conditioner was set to a chilly 73 so you needed to wear socks. But one look at the window, which was clouded over with steam and haze told me me that I was being lied to.

As soon as Fall hits, my incredible wife (Elena) goes into what cajun clinicians would describe as a river in Egypt – denial! (Get it? The Nile…) It’s Fall – therefore we must have Fall foods and it must be sweatshirt weather. Suddenly the home decor takes a turn for the orange and brown. Everything smells like cinnamon. And dinner is … soup? Come on – you gotta be kidding me!

Even though the calendar says FALL and Starbucks says PUMPKIN and school says MIDTERMS – it is still 90 degrees outside. Because we live in the glorious South.

This is not a complaint. I’ve lived up North. I’ve dealt with snow and snow shoveling and ice and ice scraping. NO THANK YOU. I’ll take 90 degrees in October over single digits in the Winter. But wouldn’t it be nice if there were actually four seasons? I mean, other than Crawfish season, Snowball season, Football season & King Cake season.

Many parts of the country get colorful leaves, chilly mornings and fire pits in the evening. We could have fires – but then it would be even hotter. If you jump into a pile of Spanish moss you will probably get bit by spiders. Chilly mornings? We get those … in January.

What’s the one thing that maybe makes you a teensy bit jealous of the other parts of the country when Fall rolls around? 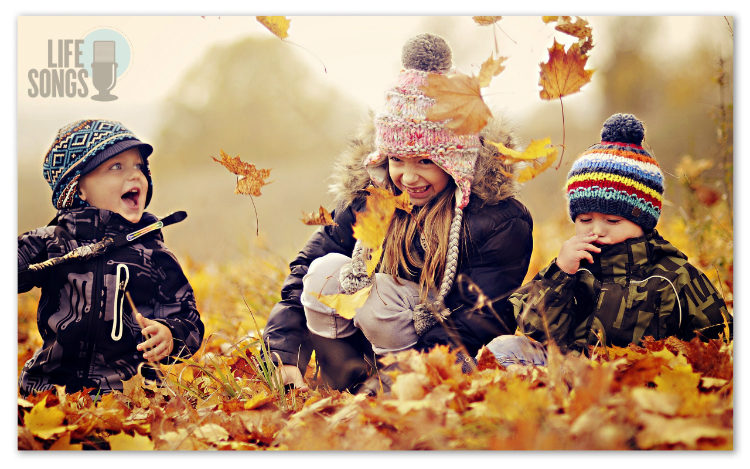