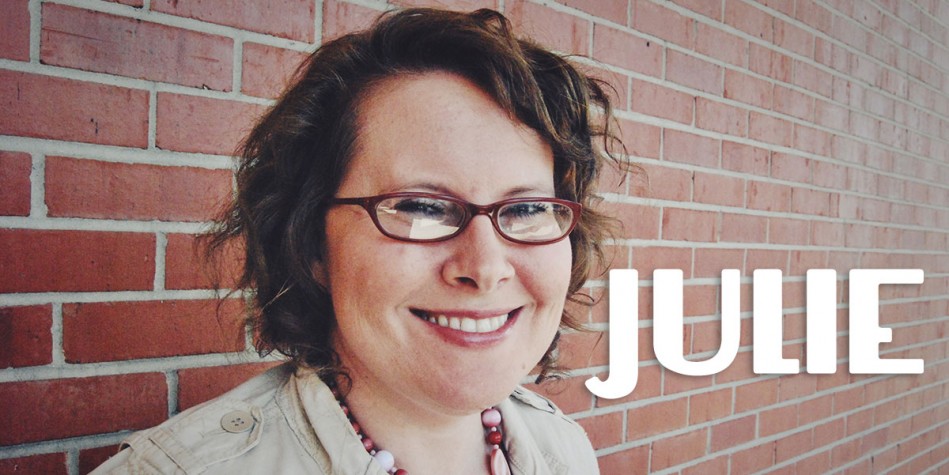 My son Finn recently had a stomach virus. It only lasted a few days, but he was pretty miserable. He was angry and questioning why God allowed it to happen. In the midst of his suffering, it didn’t seem like the right time to have a philosophical conversation with him to discuss the potential reasons. But days later I read Romans 5:3-5, which says:

“We gladly suffer, because we know that suffering helps us to endure. And endurance builds character, which gives us a hope that will never disappoint us. All of this happens because God has given us the Holy Spirit, who fills our hearts with his love.”

Similarly, I have been struggling. I shared in a previous blog that I had shoulder surgery a few months ago. The recovery has been slow and uncomfortable. I hesitate to call it suffering, because my idea of suffering is far less intense than others’ suffering. But for the sake of comparison, I’ve been suffering.

When I read these verses, I was reminded that this suffering is supposed to produce something within me. This suffering should be helping me to endure, which builds character, which gives me a hope – that will never disappoint. And when you are suffering, what do you need most? You need hope – especially hope that won’t disappoint!

Thankfully, Romans 5:5 ends with the reminder that we don’t have to do any of this on our own. It says, “All of this happens because God has given us the Holy Spirit, who fills our hearts with his love.”