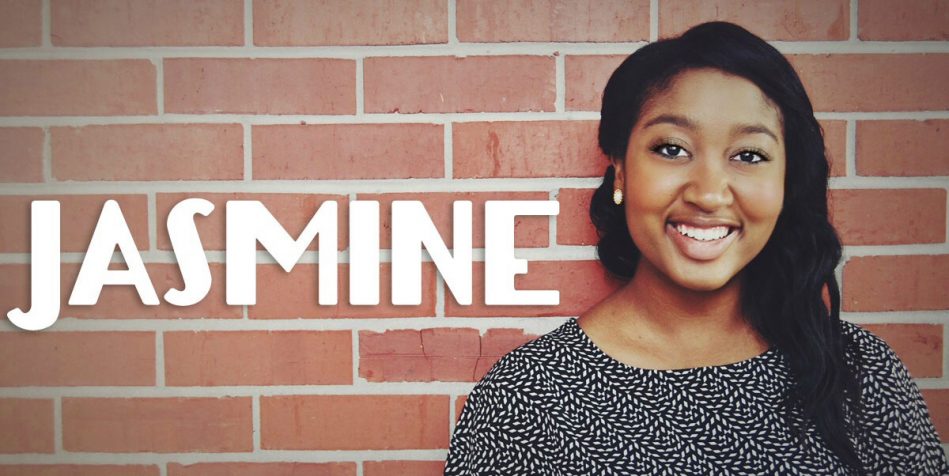 “As I was driving home from work on June 5, 2019, a song (Raise a Hallelujah) played that I had heard before but it affected me differently. It was so like rhema word. Like it played for a reason at that time and for a reason. I understood it differently. So the song had just started as I pulled into my driveway. So I strongly decided to stay in my car until it finished playing. A whole load of stuff lifted off of me.

Later that day I spoke to my daughter, she told me this song came on radio today and it affected her differently. She pulled up into her driveway and it had just started. She decided to stay in her car until it was finished. She said she felt so much better after the song. Of course I asked her. What song? She said RAISE A HALLELUJAH.

Of course I said no way!!! What time? She told me the same time as I was arriving home. Then I told her what had happened to me.

The Lord knows how to bring things together at the right time. He uses all sorts of things but He used you guys today. Thank you for your faithfulness and continuing on air. ” -Cynthia Potier

We all have a moment and story when God’s divine hand upon our life has been displayed. Cynthia’s story so chronicled how personal and intimate our God is.

You are not hidden from God.

He sees your life.

He sees every single day you have been through, the good the bad and the ugly. And He longs to display himself in the small and big moments of each day, just like He did for Cynthia and her daughter.