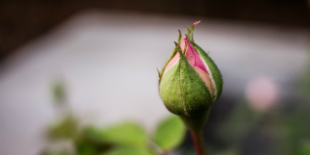 It was two years ago, I sat in my living room crying out to God.

I was on the brink of finishing up my college career. I was confused and just lost to say the least. I felt at 22-years-old I should atleast have a grip on my life and have some idea of where my life was headed.

So I shut my eyes, cranked the worship music really loud and begged God to impress on my heart on what He was doing and where I was headed with a simple word.

Not a crazy awesome revelation, but simply a word. I didn’t care if God gave me a two letter word or a 17 letter word. I just knew I needed a word, something to hold onto in the midst of walking into unknown land.

The word finally came to me. Bloom. 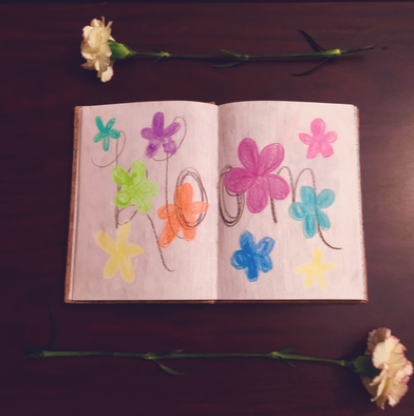 Bloom? I mean ,what does that really mean? When I thought of bloom I thought of colorful flowers and Springtime. But, what would this word mean to me?

Being the bookworm I am I decided to look up the word bloom in the dictionary. According to Webster, bloom means, “to produce or yield flowers.” Another definition says, “to mature into achievement of one’s potential.”

Although, those were great definitions, my mind was still a bit cloudy on what that word meant for me. Even in the cloudiness, the word bloom gave me hope. After graduation I expected that I would bloom, thrive, flourish even. Instead, I found myself far from what that word means. I was working at a daycare, which has absolutely nothing to do with my degree. And I felt even more lost than before.

I thought to myself, “this isn’t blooming, I feel like I’m dying.” Dramatic I know, but that’s where I was at the time. Working at the daycare just wasn’t what I planned for, dreamt of, or hoped for. I worked at that daycare for a year, and may I add I was miserable majority of the time.

In the midst of my unhappiness and dread of going into work everyday, God had a plan. A great plan, as all His plans are.

I’m sure you’ve all heard of the quote, “bloom where you’re planted.”

You see blooming doesn’t mean you always see it in your surroundings, blooming should be something that comes from within and shines outward for others to see. And in spite of where you are, you should thrive, and even skyrocket. I didn’t do this I instead allowed where I was to rob me of my joy.

In the midst of me working at that place, God knew what He had on the horizon for my future. He was working and moving in a situation that looked impossible to me.

On my way to work one day, I heard Josh say on the radio, “LifeSongs is now hiring, to apply please go to LifeSongs.com.”

What would a girl like me do at LifeSongs? I felt as though I had nothing to offer and I really doubted my capabilities.

A couple weeks passed and I could not get the idea of sending my resume into LifeSongs out of my mind. One night I finally did it, I sent in my resume. I took a sigh of relief and figured I could finally forget about this impossible opportunity.

A week or two passed, and I received an email from Julie, saying she would like to interview me for a job at LifeSongs. I read the email and immediately freaked out. I could not believe Julie, Julie from lifesongs, sent an email to little ole me.

I texted a trusted friend and shared the news with her.I also told her my decision not to email Julie back. Moments like this make me thankful for wise counsel, my friend basically told me I had nothing to lose. I could either stay miserable at my current job or go in for an interview and see how it went.

Needless to say, I went in for the interview and after a few short months LifeSongs hired me as their Social Media and Branding Coordinator.

I now have a banner hanging in my cubicle that reads, “bloom.” Not because I’ve arrived, or because I love my job now, but because now I choose to bloom in every situation I am faced with. 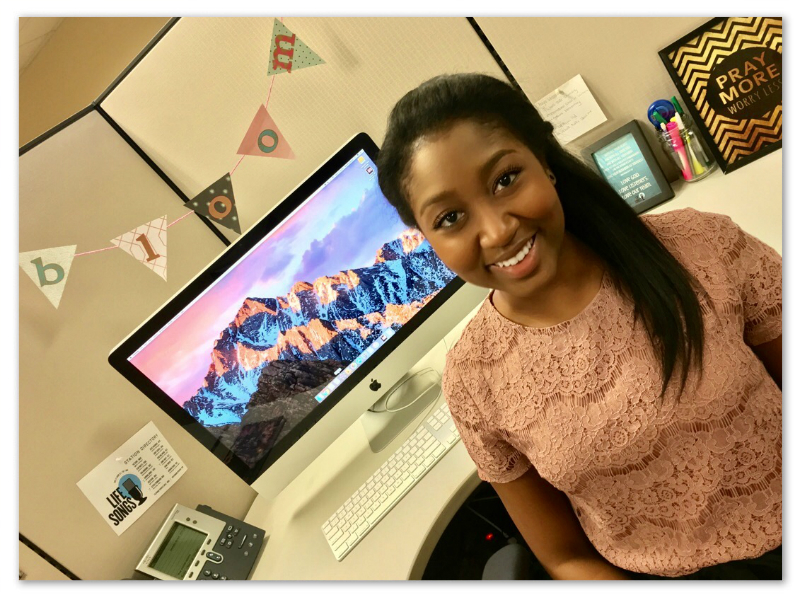